Lola Montez is back 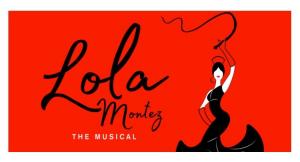 Written in 1957, LOLA MONTEZ is the most commercially successful Australian musical with an original score of all time. Now, 60 years since its final performance, Lola is back!